Dynamic characteristics, power-to-weight ratio, and cross-country capability of military equipment have always been given great importance and their provision today is mainly carried out by selecting the appropriate components: power units, transmission elements and chassis. But ensuring security has always been a creative task due to the fact that, firstly, the means of destruction are constantly being improved and to ensure penetration, the armor properties of protective structures must constantly increase while maintaining or slightly increasing their mass, and secondly, the conditions of warfare are changing, which leads to new requirements for the protection of military equipment.

Most experts in the field of weapons and military equipment agree that security today is a vital component of any armored equipment and it should be given priority when implementing new developments. The fact that designers are already following these conclusions is clearly seen by how quickly the security of, for example, automotive equipment is increasing, where a new class of mine-protected MRAP (Mine Resistant Ambush Protected) machines has appeared and is rapidly developing. Armored personnel carriers and infantry fighting vehicles are getting heavier before our eyes, and the additional mass is spent mainly on increasing the level of protection. There was such a thing as heavy infantry fighting vehicles on a tank base. Even the United States, which has recently given priority to mobility, has frozen its FCS program and is also conducting a number of programs to create highly protected combat vehicles.

Trends in the protection of armored weapons (BTW) cannot be considered in isolation from the spectrum of threats on the modern and promising battlefield. In turn, the range of threats strongly depends on the scenarios for the use of BTW. Most foreign experts consider BTW as a means of maintaining peace in asymmetric conflicts, for local wars, hence the corresponding range of threats.

According to the English portal DefenceIQ, obtained on the basis of expert assessments of 300 experts from different countries, mines and improvised explosive devices (IEDs) are identified as the main threat today, the threat from RPG is in second place. Next in danger is the threat from small arms bullets. The threat from heavy ATGMs is even less than from a newly emerging directed energy weapon. Based on this, priorities are being formed in many countries in equipping their armored forces with appropriate equipment.

Providing mine protection is the most difficult and at the same time the most urgent problem at the moment. The reason is that the military equipment of the previous generation, which makes up the bulk of the samples currently in service with the armies of many countries, has very limited mine protection, since the conditions of its use initially assumed and, accordingly, the protection requirements differed significantly from modern ones. The protection of these IFVs, APCs and BATS can be described as protection, first of all, from small arms bullets and from fragments of artillery shells. At best, this technique will provide protection against detonation on anti-personnel mines or grenades and it is very problematic to strengthen its resistance against mines and IEDs by upgrading protection. 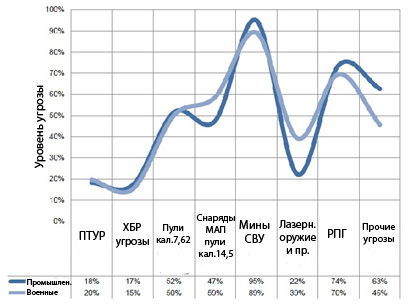 Fig.1. Distribution of potential threats according to estimates of 300 experts from different countries (data from DefenceIQ, UK). Here, the dark color indicates the assessments of experts from industry, blue - from the military.

Abroad, earlier than in Russia, they paid attention to the strengthening of a new threat to armored vehicles. The losses of the BTT of the foreign coalition from mines and IEDs in Afghanistan, Iraq, Somalia, where they exceeded 60-70% of all losses, were forced to do this [1] 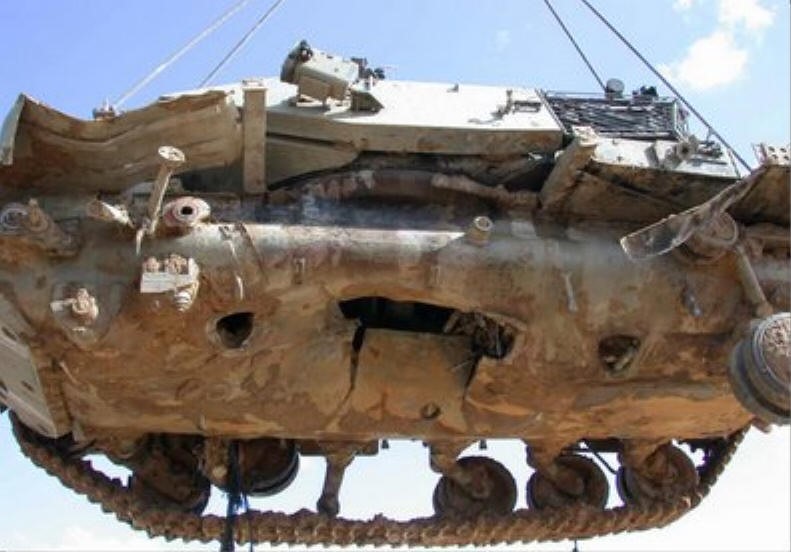 Fig.2. The nature of the defeat of armored vehicles when detonated under the bottom and under the wheel [2]

Simultaneously with the beginning of the development of mine-protected vehicles abroad, intensive work began on the creation of a methodological apparatus for assessing this mine protection.

Already in 2000, the first standards for evaluating this parameter appeared there. In them, the developers tried to develop criteria for assessing the severity of a soldier's injury during a mine explosion and the degree of maintainability of the machine itself. In these standards, based on medical data, several levels were established that characterize the severity of the injury. Moreover, these levels were determined by the effect of dynamic loads on individual parts of a person's head, legs, spine, chest, etc. As for the equipment, at least 3 levels were also determined here, characterizing its maintainability after detonation on a mine (see Table 1). 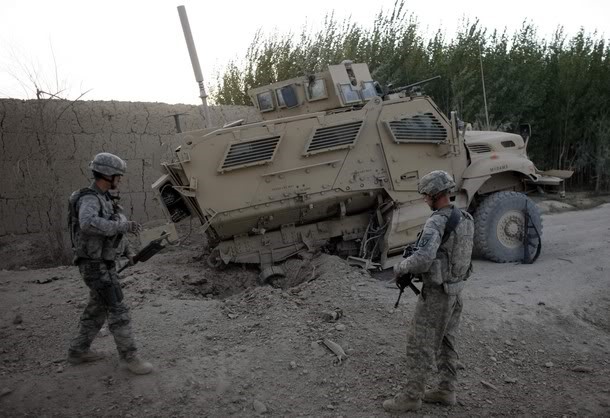 In January 2004, NATO developed and already in May of the same year adopted the STANAG-4569 standard for the protection of Lightly Armored Military Equipment Crews, in which, along with estimates of bulletproof, anti-shell and anti-shatter resistance, the levels of mine protection of lightly armored vehicles were set. And the methodological procedures for conducting such tests were approved by the methodological document AER-55, Volume 2 (AlliedEngineeringPublication, volume 2) adopted after (February 2006). This document defines the requirements for the test conditions, for the test object, for the placement of mannequins imitating crew members. He also regulated the necessary control and measuring equipment and the procedure for processing experimental data. The relevance of these documents is obvious, since they made it possible to objectively compare different machines for mine resistance and give conclusions on the level of their mine protection.

In accordance with these documents, 4 levels of mine protection have been installed for lightly armored vehicles (see Table 2).

Delivered to bistros abroad in accordance with these standards, special mine stagnation machinery of levels 2, 3 and deja 4 were created and applied. Taxie companies kakforceprotection, BAESystems,ArmorHoldings,OshkoshTrucks/Ceradyne, Navistarinternationaly Dr. sumely in the shortest possible time to deprive of the ability to produce and install such machines in hot spots. 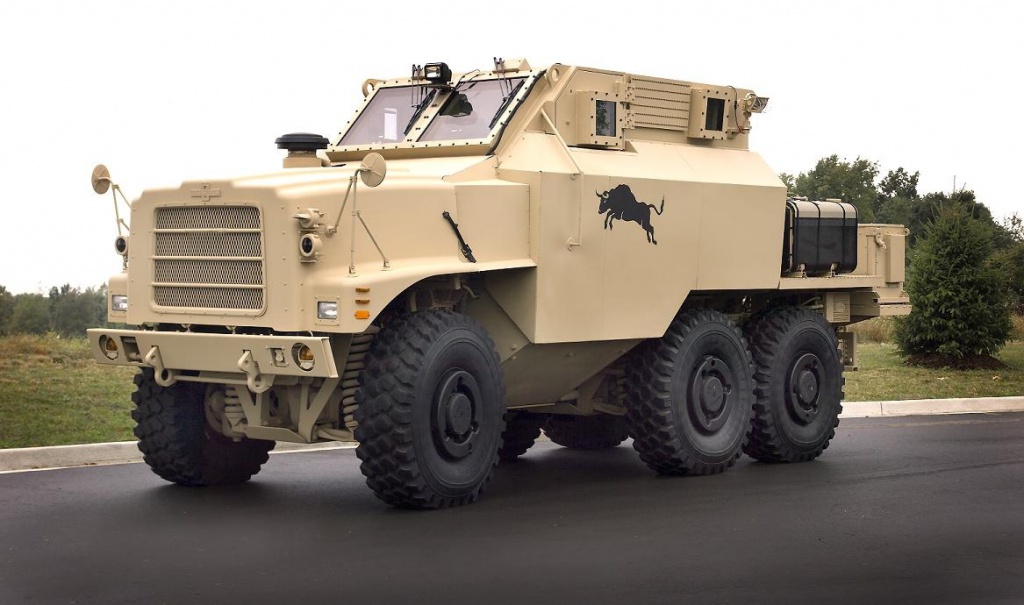 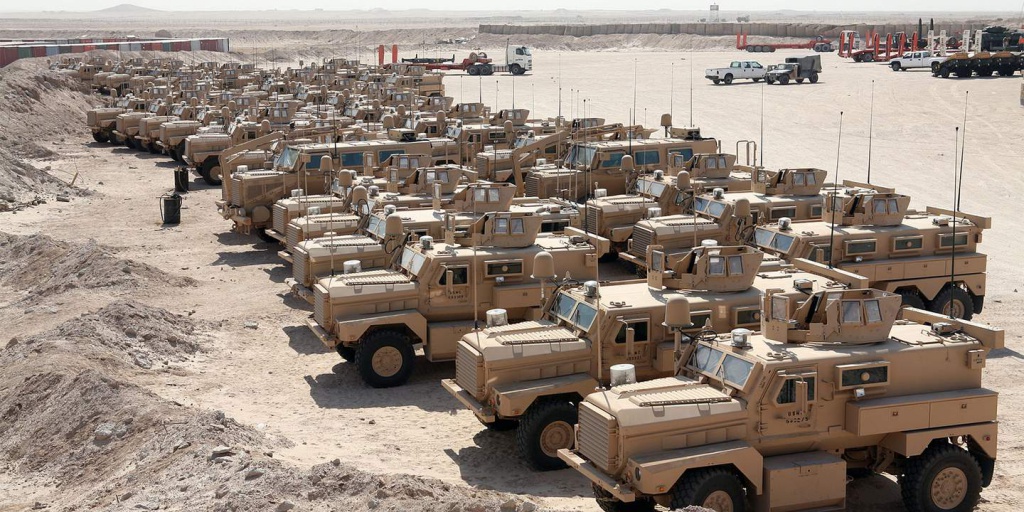 As a response to these actions, improvised explosive devices with a mass of explosives in the TNT equivalent of 15-20 kg and even more have begun to appear and are increasingly being used in conflict areas. Instead of the simplest high-explosive explosive devices, dangerous, even for MRAP, IEDs with a cumulative warhead or a shock core appeared. By 2005, the number of victims from such IEDs in armed conflicts was 3 times more than from regular mines [5].

It became obvious that the approach to assessing the security of even such machines as MRAP requires revision. In 2012, a new edition of the STANAG-4568 standard was published, which took into account not only the changes that occurred in small arms, but also introduced and highlighted mine protection requirements in a separate document, in particular, a new addition to the AEP-55 standard, volume3 Methodology for assessing the level of protection of armored vehicles from IEDs [6]. This document provides 7 levels of protection against this threat. High-explosive, fragmentation IEDs and IEDs with a shock core are evaluated separately. There are two places for laying IEDs under the bottom and on the side near the road. The levels themselves are classified. The evaluation methodology is similar to previous versions of the standard. The same document defines the methodology for designing mine-protected structures. So, given the high cost of conducting experiments with the detonation of real armored vehicles. Testing of structures is carried out on separate fragments of protection, but the test conditions are as close as possible to real explosions. The final conclusion on the level of mine protection is carried out by blowing up a fully equipped car.

Thus, it can be seen that abroad, both developers of armored vehicles and its main customers, developing requirements for mine-protected vehicles and methods for assessing security, quickly reacted to changing scenarios of combat operations, promptly saturating the warring Army units with equipment adequate to the current threats.

Russia, too, already in the early 2000s, reacted to the change in likely combat scenarios. In particular, the Research Institute BT 3 of the Central Research Institute of the Ministry of Defense of the Russian Federation (Kubinka) developed a methodology for assessing the mine resistance of lightly armored wheeled vehicles, which was supposed to assess, among other things, the survival of crews.

In 2010, the Ministry of Defense of the Russian Federation adopted the OTT standard for mine resistance assessment, classifying lightly armored vehicles by analogy with STANAG-4569 by protection levels. But the very Methodology for assessing the combat capability of crews (calculations) of BTW and WAT samples under the influence of damaging factors of explosive devices was approved by the Ministry of Defense of the Russian Federation only in 2016. This technique, developed by JSC Research Institute of Steel within the framework of the Udar Research Institute, like the AER-55 also evaluates not only the structural strength of the machine, but also the parameters affecting the combat capability of crew members. Moreover, this assessment is carried out using modern instrumental methods that are not inferior to foreign ones, and in some parameters give more accurate data on the level of injury to a crew member. 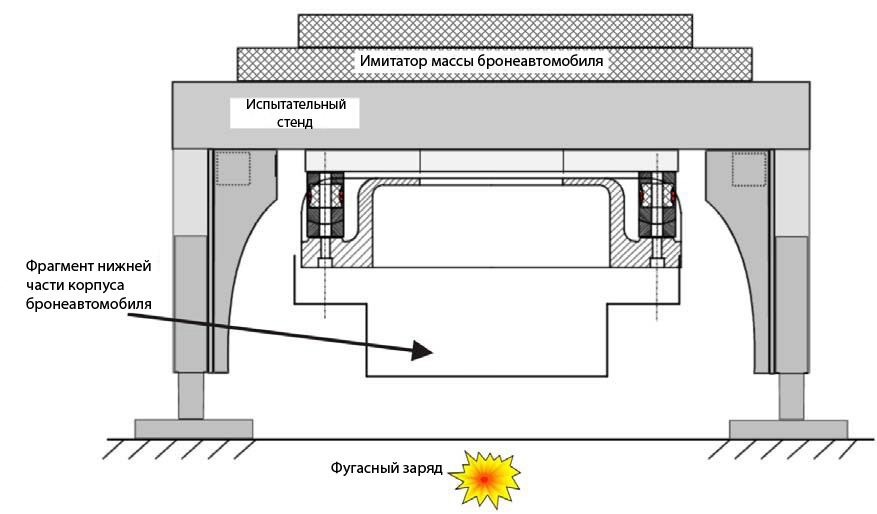 Despite some delay in Russia's development of mine protection, Russian developers, nevertheless, managed to create a whole line of highly protected armored vehicles that are not inferior to the best foreign models, including mine resistance. Among them are the Typhoon family of cars developed by KAMAZ and AZ Ural, Ural-BB and Federal. JSC Research Institute of Steel took a direct part in the development of the protection of many of the listed machines. 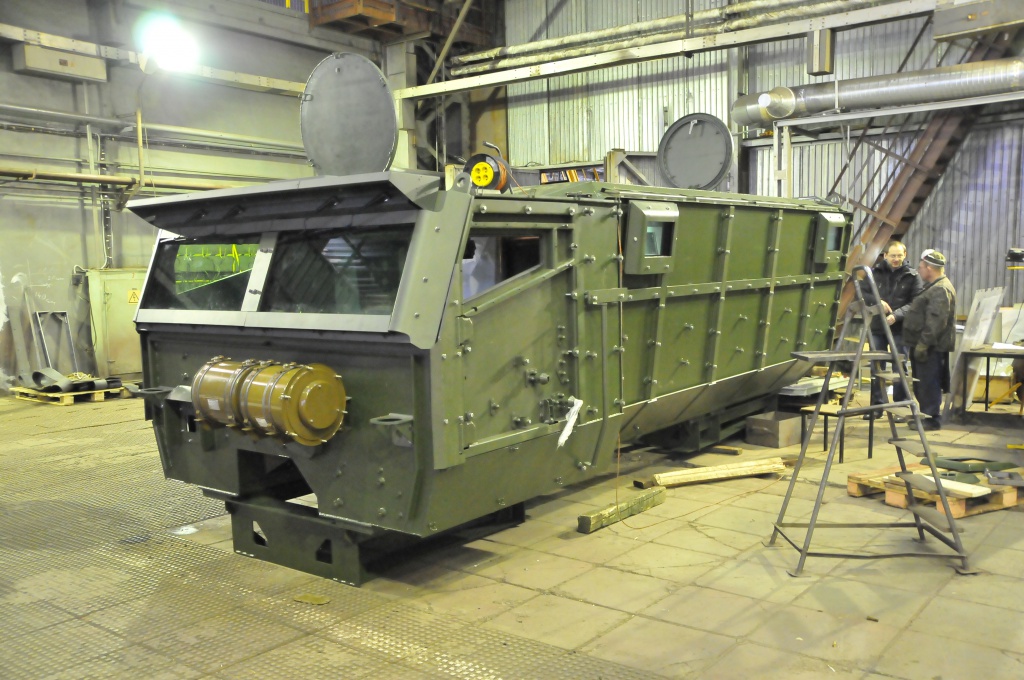 Fig.6. Typhoon-U armored hull in the workshop of JSC Research Institute of Steel

The basic principles affecting the mine resistance of the machine are quite obvious and simple. It is necessary to increase the rigidity of the bottom, maximally relate the protected area from the explosion point and use damping elements that absorb the energy of the explosion, weakening its impact on the protected object. In practice, this is realized by the use of: V-shaped bottoms, multilayer bottoms of the inhabited compartment, anti-mine pallets, an internal floor on elastic elements protected from the direct impact of weapons of aggregates and systems, energy-absorbing seats with seat belts and head restraints, the location of the crew at the maximum possible distance from the most likely place of detonation [2].

One of the most difficult and responsible elements among these solutions are energy-absorbing crew seats. It is they who must perceive and extinguish the main dynamic loads that arise during the explosion.

The original design of such chairs is offered by the designers of JSC Research Institute of Steel. It was based on a multi-level system of damping dynamic loads transmitted to a crew member. When the car moves over rough terrain, the dynamic loads that arise are perceived by the elastic elements of the chair, and in case of explosions or major accidents, special disposable elements are triggered, which, collapsing, extinguish dynamic loads, reducing their impact on the fighter sitting in the chair to an acceptable level.This energy-absorbing chair has been repeatedly tested by detonation both as part of various military equipment and on special bench equipment, ensuring the reduction of dynamic loads to an acceptable level even when a car weighing 8 tons is detonated on an explosive device with a TNT equivalent of 11.5 kg. Now the chair is adapting to such promising models of military equipment as Kurganets, Typhoon-U, BT-3F, Patrol, etc.

Thus, the backlog of the Russian design school in the field of mine protection that existed in the early 2000s has been minimized by the present period, although problems, especially with the saturation of the Army and law enforcement agencies with highly protected equipment, resistant, among other things, to mine threats, still remain.

Mine protection of modern armored vehicles solutions and implementation examples, Equipment and armament No. 9 for 2012

You can download the original article:>Mine protection of military equipment is a priority task in modern conditions